Speaking and Acting Are Not The Same Thing

There is a line that separates speaking and acting and it is very clear. A speaker steps over that line the moment they stop talking to the audience and instead invite the audience to watch the scene being created on stage.

There is a term in acting called “dropping the fourth wall“.  Most stages have  three walls – the back wall and the two side walls. The fourth wall is the invisible wall at the front between the audience and the actors. The actors don’t acknowledge the presence of the audience during their performance. They invite the audience to watch the scene they create, but do not speak to or include them.

In speaking you share dialogue, movements, expressions and emotions with the audience. You always acknowledge and talk to the audience. Good speaking, in my opinion, is much more conversational and while you may be more animated and structured than you would be sitting down over coffee with someone, you are still projecting your own personality.

In business, a lot of people have a pre-conceived idea of how they should look, sound, and act when doing a presentation and so they try to imitate that instead of simply being themselves. In the process they a do a poor impression of whatever it is they are trying to be.

In speaking the audience needs to relate to you, not some character that you are pretending to be. Certainly there are techniques we can teach you to help you be a more confident and articulate version of yourself, but when it comes to acting, it’s best to leave it to the Cate Blanchetts of the world. 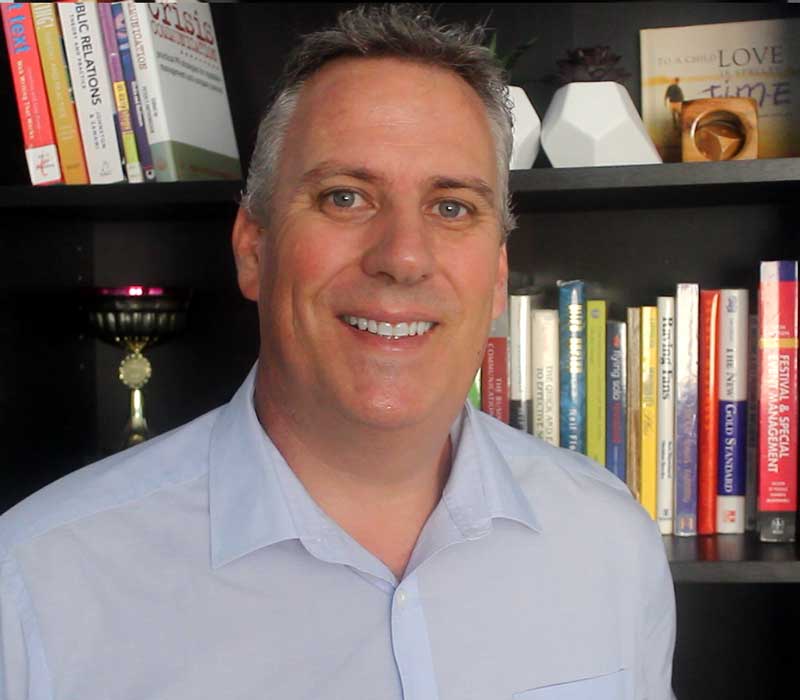 Each Friday you will receive a tip on how to deal with a specific communication issue plus a quick run down on my latest articles, podcast episodes and upcoming training offers.